Thank you for joining!

Business continuity and disaster recovery plans must affect IT culture 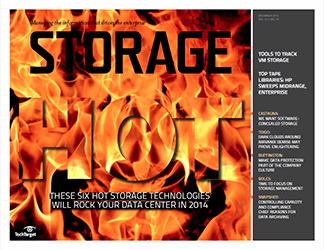 For business continuity and disaster recovery plans to succeed, data protection must be considered an integral part of any organization's IT and corporate culture. The way a company does its information technology -- systems, support and strategy -- is part of its culture. One could even argue that anything ingrained in an organization's culture gets done and the rest doesn't. Backup tasks often don't affect corporate culture. They probably should, but they typically don't. Instead, backup is often seen simply as a bunch of after-production tasks to make one or more (often a lot more) copies of what's in production. That explains why so many business continuity and disaster recovery (BC/DR) plans suffer atrophy -- they're often developed within the vacuum that is IT, and therefore don't affect the ongoing organic culture of the organization. BC/DR preparedness has to affect corporate culture. Why? Because if you developed a BC/DR plan that hasn't affected corporate culture, that plan became out of date the day after you ...

Features in this issue

Columns in this issue