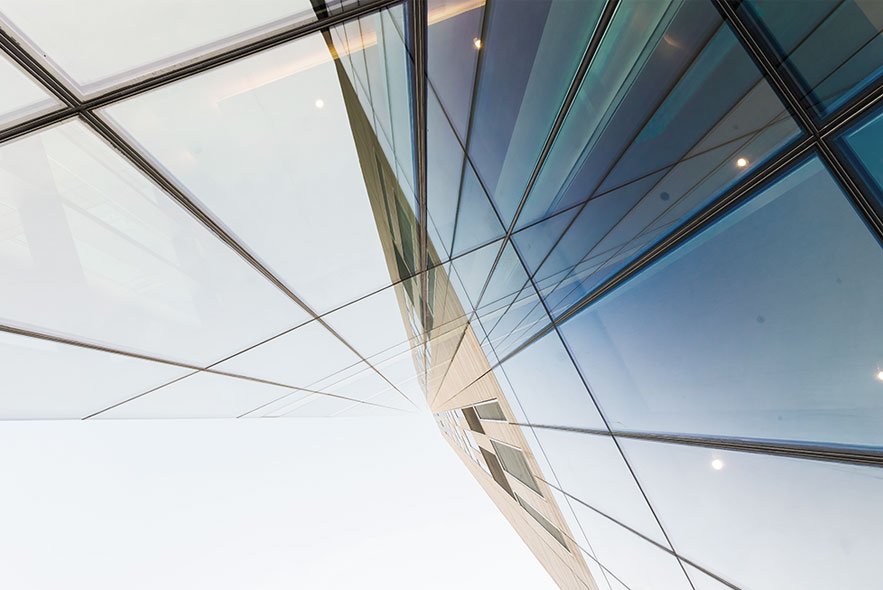 In addition, some ISPs will begin to throttle bandwidth if they detect excessive usage. Similarly, some DRaaS providers will throttle download bandwidth once an organization has downloaded a certain amount of data. This can cause a recovery operation to start running at a decent speed, only to later slow to a snail's pace. It is therefore critical that organizations check with both their DRaaS provider and ISP regarding bandwidth throttling policies.

This article is part of

Tips on DR, bandwidth in the cloud

What is a roaming profile and how does it work?

Although several newer tools are available, Microsoft roaming profiles is a simple and time-tested way to manage a user's profile across physical and...  Continue Reading

What are 5 top Microsoft 365 backup considerations?

SaaS application backup is increasingly prevalent, and for good reason -- it's critical for ensuring data protection. These five guidelines will help...  Continue Reading

How to change UEFI and BIOS password on Windows 10

Admins may need to open the BIOS or UEFI interface to change BIOS passwords on Windows 10. This process isn't too complex, but IT pros should follow ...  Continue Reading

Brien Posey - 11 Nov 2015 4:08 AM
What are your organization's issues with cloud bandwidth in its DR operations?